Saturday August 28th was the show debut for my Denali. The judge was Agust de Wilde from Belgium. In her summer coat and without much show training the show went a lot better than I thought it would. 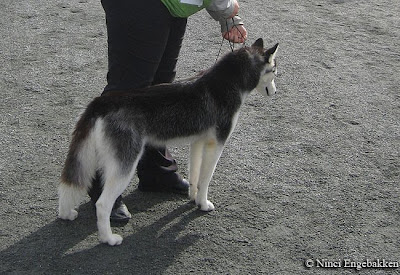 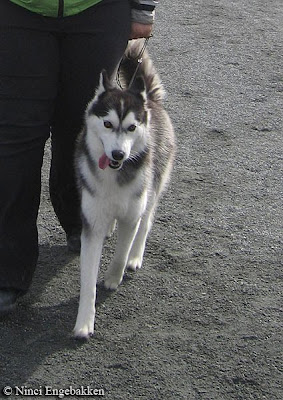 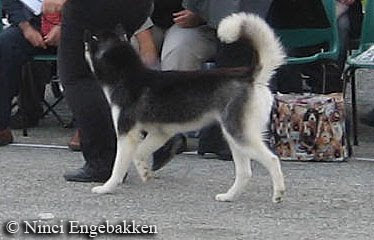 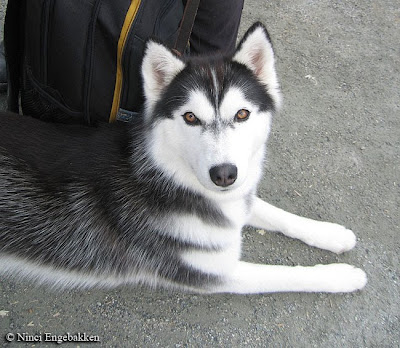 Visit Snøfrost home page to read more about the dogs, results, the breed, puppies and more.