Lagt inn av Unknown den november 28, 2010
Yesterday the Nordic Winner Show was at Dogs4All in Lillestrøm. It continued today, but for my part it was enough to be there for group 5 and the Siberian Huskies.

My Denali was entered in the Junior class. The judge found her to have a nice head but not much else and she ended with a 1st prize Junior Class and number 4 of 4 Junior bitches.  Most of the dogs entered were from Sweden, many from Kennel Bedarra (owned and/or bred by them). And there was no suprise two of their dogs got the BOB and BOS.

Denali behaved really well, and to me she of course is a very beautiful dog. Someone was kind enough to take a couple of photos of Denali in the ring for me. 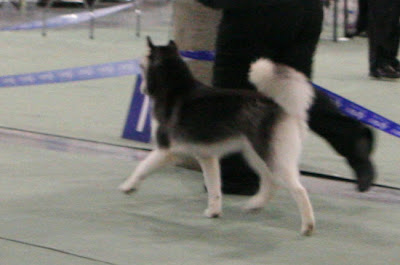 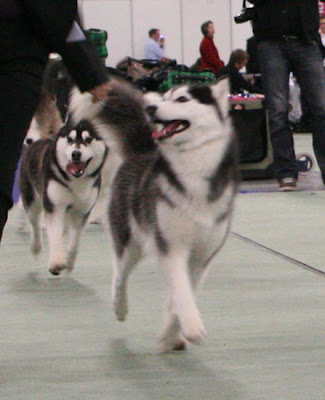 A couple of workingline Siberians were entered too, this female is a lovely Siberian Husky in my oppinion. 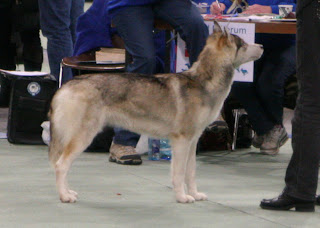 another Norwegian show line Siberian was entered too, owned and bred by Carillo Kennel

In addition to the show there was a lot of vendors and breed clubs at Dogs4All. Denali and me participated in the breed parade together with several other Siberian Huskies of working lines. Two pulled a three wheel cart. Not sure if anybody has pictures of this.

The Norwegian Siberian Husky Club had a stand as well, and I visited it of course. I met some really nice people that I've only seen the name of before. It was nice to meet you all. 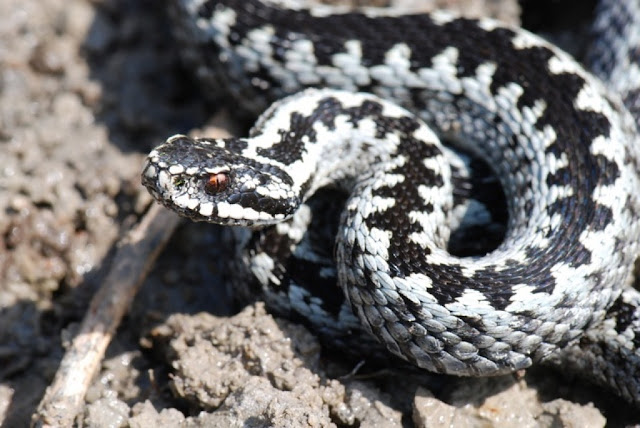 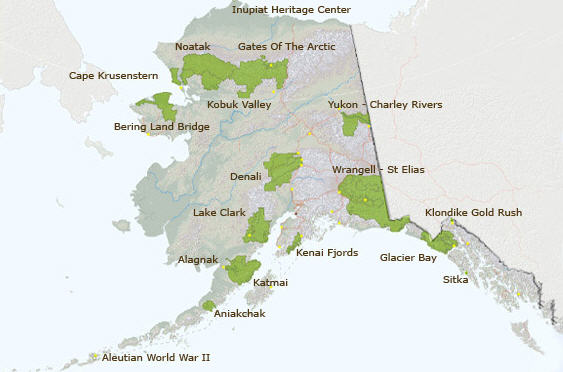 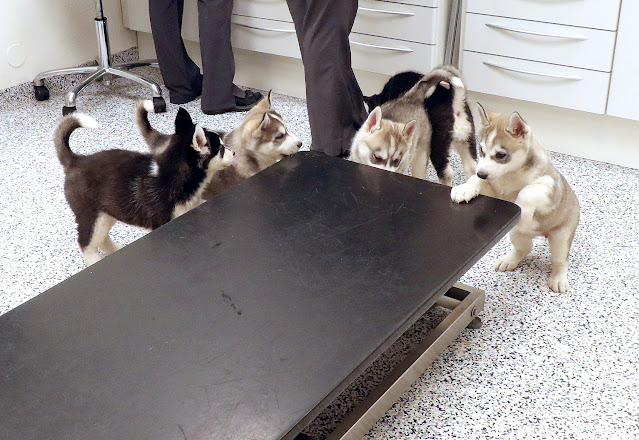